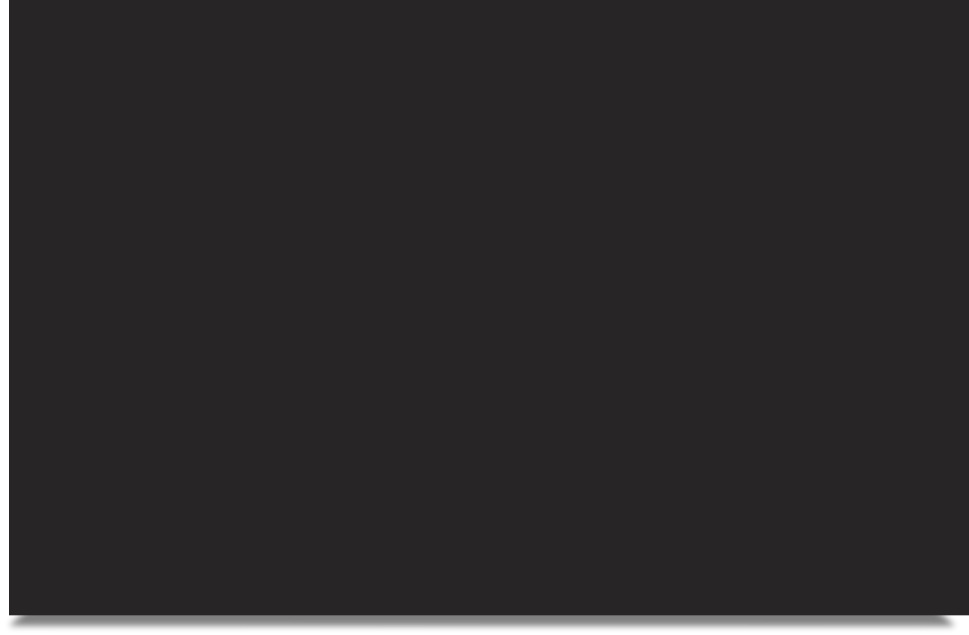 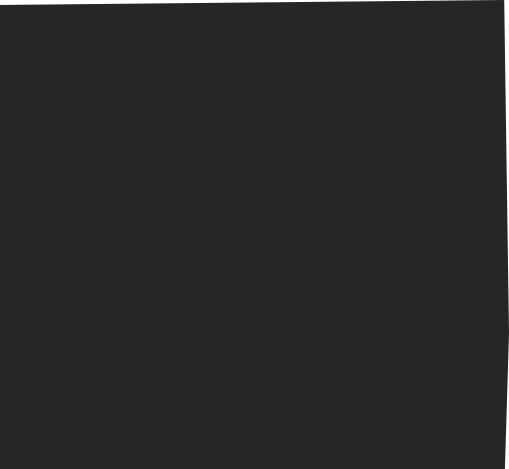 My tumour was a grade 1 Hemangioblastoma that could be removed surgically (even if there was a risk of bleeding to death during the operation as well as serious problems happening) but I had no option other than major surgery and yet I am relatively free of side effects after.

Yes I do have issues that I never had before, yes at times they are more than annoying, but I am here, alive and not severely disabled and for that I am eternally grateful.

I am also grateful for all the insights I had over the following days, weeks and months and can actually say I am far more content since!

Both before and shortly after surgery I decided I needed to write down my experiences, in the hope that explaining how I felt emotionally during various stages as well as the odd and worrying physical sensations, will support and help others who have been diagnosed with a brain tumour, or anyone needing brain surgery.  As well as inform their friends and family how they may feel and what may help them too.

I also hope that the total change in my belief system and realisations after will help anyone who is having to go through a health crisis or supporting a patient of any kind - that you can either look for the negative, or find the positive and the lessons in any situation.

I can honestly say that 2016 was both the worst and best year of my life! 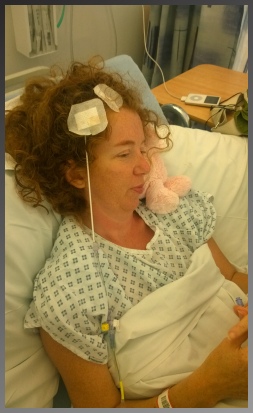 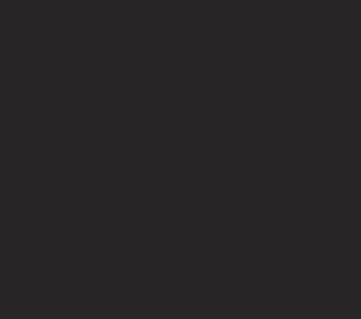 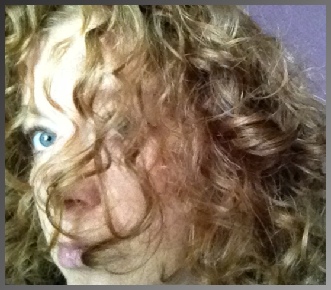 In early 2016 Jo Barlow suffered with several months of feeling off balance and un coordination as well as increasing severity of headaches, and feeling ‘drunk when sober’. After a private MRI in April 2016, she was told she had a 3cm Hemangioblastoma in her cerebellum and needed urgent brain surgery. She had a posterior fossa craniotomy in May 2016 at St George's Hospital in Tooting. Jo left hospital only 48 hours after surgery, and has recovered well since.

She lives in Surburbia in South East England, is a Mum of four, the youngest of whom she home educates (the older three were all either taking GCSE’s, BTEC’s or degree’s  around the time of her surgery!), loves being outside in the sun, making art and crafts as well as listening to her family play music in their various bands. She is totally into a natural health lifestyle, albeit a slight paradox with brain surgery!

Jo has been reading self-help and spiritual books for several years, yet only when having her own serious health crisis did her own guidance kick in. 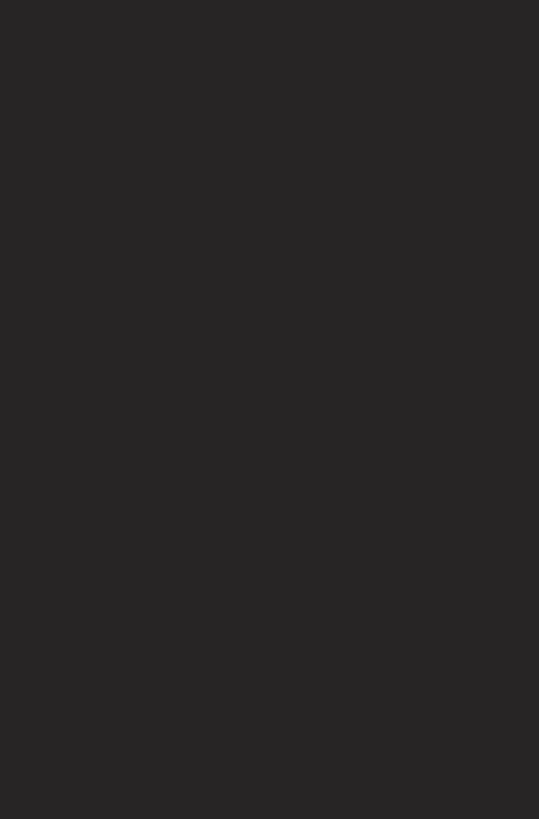 Since finishing my book …

I have continued to write blog posts on the day to day struggles and frustrations of life after brain surgery. As well as the more personal problems of not easily being able to work, yet unable to claim any support or income, despite my husband’s business having been severely effected by my illness; and how that makes life tough even now, three years plus after surgery.

I have set up a Facebook page ‘Jo Barlow  - It's all in my head’ that hopefully others who have survived similar experiences can relate to.

Plus a Facebook support group for others who either have or had a Hemangioblastoma and are living with the after effects.

I have also met with my MP to help try to change both the diagnosis and support of benign brain tumour patients and raise awareness of the symptoms with General practitioners and health professionals. Plus trying to support different brain tumour charities in their various aims.

In January 2019 I was finally given the response to my complaint to the Parliamentary and Health Ombudsman, they upheld part of my complaint. The part where the GP surgery were unable to remove my staples after surgery, but failed to find that they almost killing me and not recognising I gave them written down almost a list of  cerebellar brain tumour symptoms was a problem!  Apparently it looks better on their records to have the case partially upheld, something I have since found out is far too common.

I am hoping to continue to share my story with as many people as possible, supporting others that are in a similar situation, and continue moving forwards. 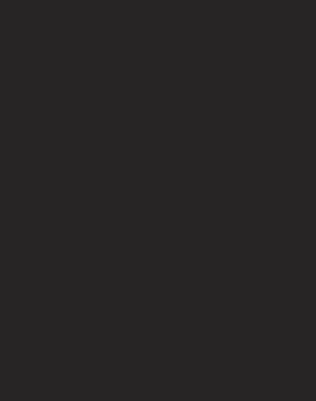 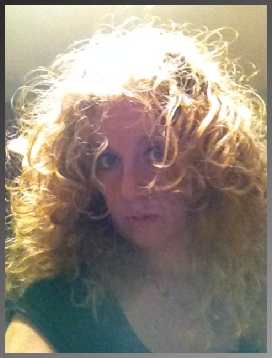